Each year between February and March, the Ndutu area in the northern part of the Ngorongoro conservation, Southern and central Serengeti is home to thousands of new born wildebeest calves. Come witness large numbers of predators attracted by calving season. 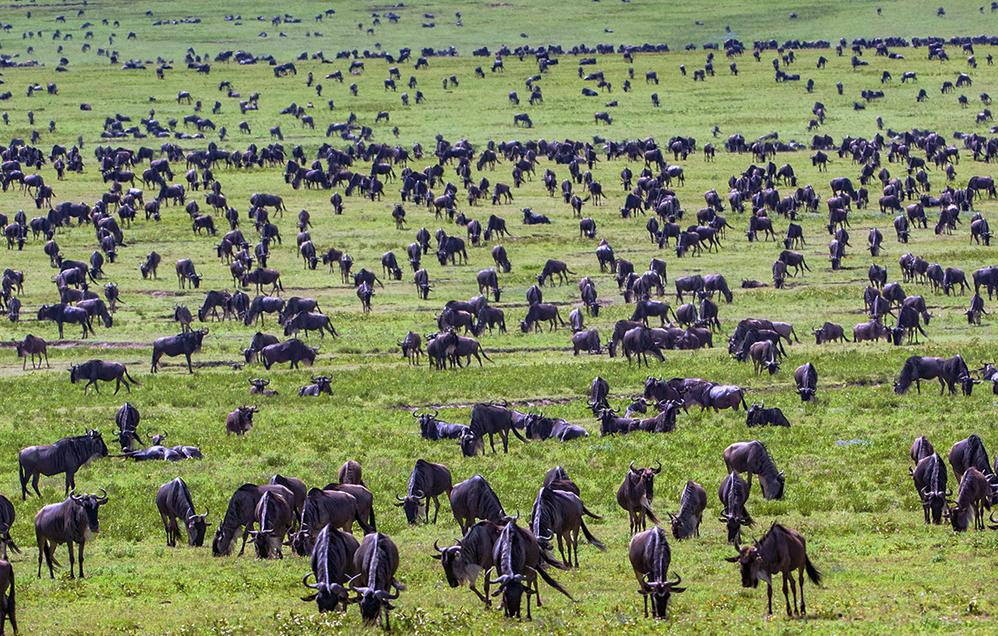 Book with Prestons Safaris for special tailored itinerary every year from February to March Ndutu Area near Serengeti Park to watch over half a million wildebeest give birth to their young. See them stand within seven minutes and out running lions within one to two days.